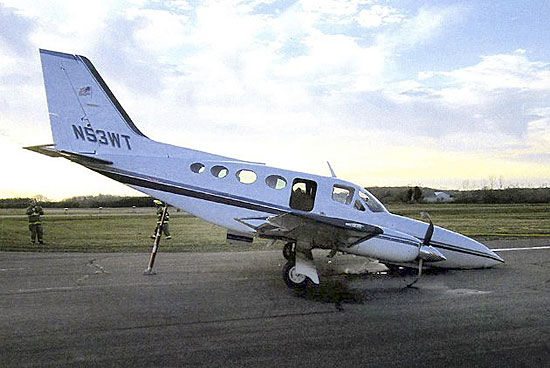 This is a story of courage and bravery.

An 80 year old woman, Helen Collins suddenly found herself in dangers arm when her husband who is driving an Airplane suddenly passed out behind the controls in Northeastern Wisconsin.

The woman quickly took control of the small plane and landed it safely.

Door County Sheriff Terry Vogel says the Cessna reported trouble about 5 p.m. Monday near Sturgeon Bay. Vogel says the woman had taken the controls of the twin-engine plane but didn’t know how to fly it. Then one of the engines ran out of fuel. 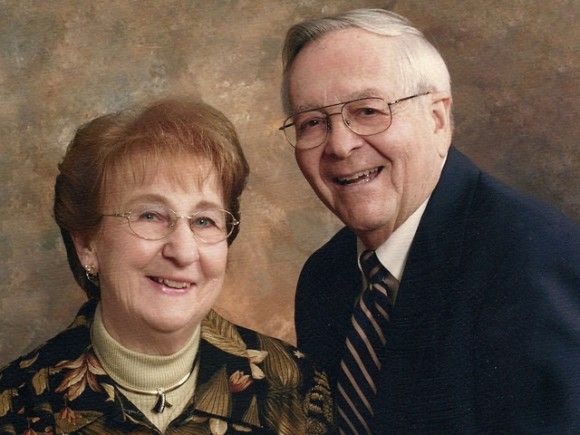 Helen Collins and the late husband

A different pilot was sent up in another plane to determine the Cessna’s speed and transmit landing instructions. Vogel says it took a lot for the woman to collect her thoughts and land the plane with her unconscious husband beside her.(AP)