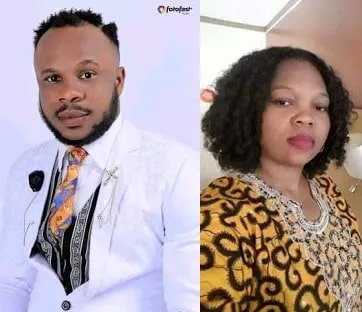 An alleged yahoo boy and church founder in Abia state was last week murdered for allegedly snatching the girlfriend of a church member.

According to insiders, some suspected hired killers invaded the home of Pastor Blessed Kelechi, the founder of the winds of Glory church located at Ohokobe village in Umuahia N. LGA of Abia state where 3 people including Pastor Kelechi’s  girlfriend and his Assistant Pastor were shot at close range.

The decomposing bodies of the deceased have been evacuated. 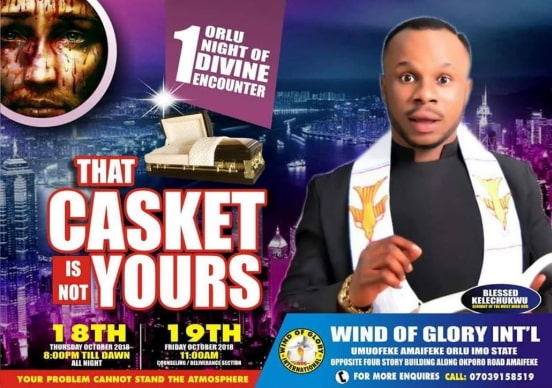 It was learnt that a member of his church left after he allegedly snatched his girlfriend.

Although this is still not confirmed by police, fillers alleged that the man who has been tracking his movement allegedly sent assassins to him last week.