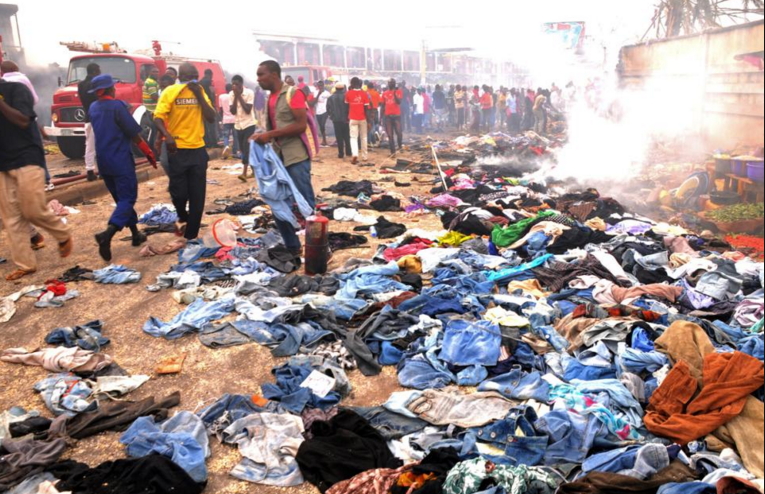 According to a Civilian JTF member and military source who preferred anonymity, the bombers disguised as if they were returning to the camp after a time out, unknown to many, including security personnel around the camp, that they were Boko Haram bombers.

The incident occurred on Tuesday morning but was not immediately known in the capital Maiduguri, until yesterday, due to breakdown of telephone services in the area some 85 kilometres away.

Chairman of the State Emergency Management Agency (SEMA), Satomi Ahmad said over 30 were killed while 78 people were injured. “Those who were injured have been taken to the hospital. Some of them are receiving treatment at the University of Maiduguri Teaching Hospital (UMTH) now,” he told newsmen on Wednesday evening.

He said officials of the agency and other emergency workers were already in Dikwa for evacuation of the victims.

Dikwa IDPs camp has the highest number of 75, 000 displaced persons out of about 30 camps located in different parts of the state. Dikwa is situated in the central part of Borno and was liberated from Boko Haram late last year.