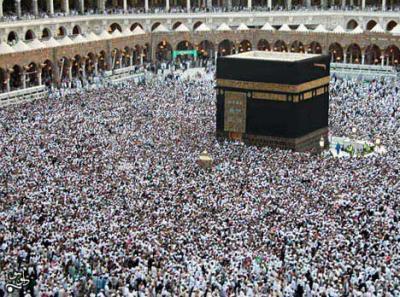 Nov 20, 2011 – According to the daily times, at least 4 pligrims from Zamfara State lost their lives while on the 2011 piligrimage to Saudi Arabia, Pubic Relations Officer of the State Pilgrims Welfare Agency, Yahaya Marafa, disclosed on Saturday.

Yahaya Marafa said the deceased were all females, adding that the remaining 5,853 pilgrims are well and hearty,

He said that the state government provided the pilgrims with financial assistance and ensured that they were provided accommodation near the two Holy Mosques in Makka and Medina.

May their soul rest in peace. Life is a risk

Ailing Ibrahim Babangida, IBB Rushed To Germany For Medical Treatment
Shocking Confession Of An Abuja Driver Who Killed His Boss