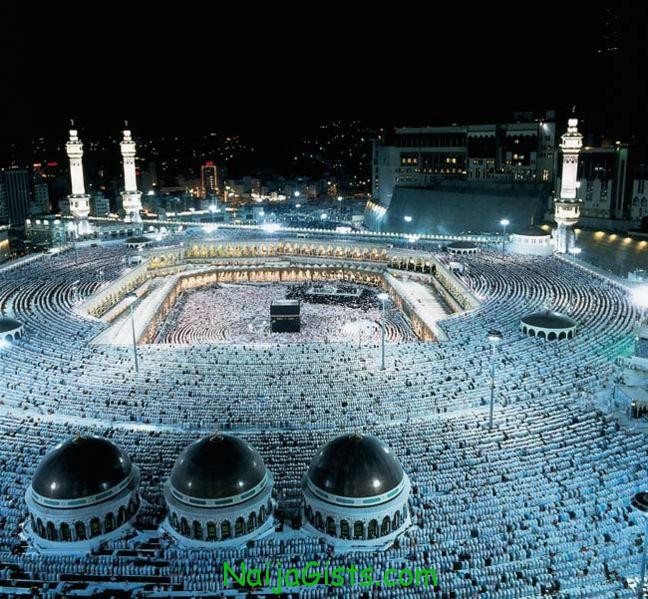 The National Hajj Commission of Nigeria (NAHCON) on Thursday confirmed that 44 Nigeria pilgrims died in Saudi Arabia during the hajj.

“I can confirm to you that the number of deaths of Nigeria pilgrims as at today Dec. 1 is 44,’’ he said.

Though, he was silent on the cause of the  deaths, the gender of the deceased as well as the states of the pilgrims,  he  said  the details would be unfolded after all the pilgrims have returned.

On the deadline of Dec. 15 by the Saudi Arabian authorities for all pilgrims to be transported back to their countries, Ibrahim said NAHCON would beat the deadline by the “grace of Allah’’.

“The deadline given by the Saudi Authority is Dec. 15 and by Dec. 7, the last batch of Nigeria pilgrims will be at home Insha Allah’’, he said.

The national commissioner said as at Thursday, the Commission had transported 69,693 pilgrims back home in 141 flight operations since the commencement on Nov. 11.

He said to beat the deadline set by the Saudi government,  six to eight flights would be transporting pilgrims back home on daily basis.

Ibrahim assured all Nigerians, whose relatives were still in the Holy Land not to panic, as they would all be transported back home safely. (NAN)