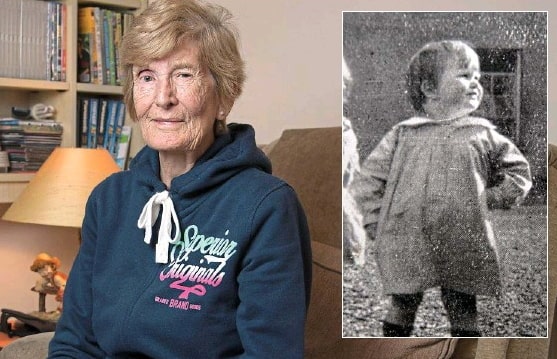 An Irish woman has found her 103-year-old alive after 61 years of looking for her.

Eileen Macken was given someone else’s birth certificate at 16 and lived under that identity for 60 years, Yahoo Style UK has reported.

She found out, after DNA, that the family she thought was hers was not.

Mrs. Macken first started trying to find her biological mother when she was 19, but was beginning to lose all hope of finding her after searching for more than six decades.

But with the help of a genealogist who offered to assist when she opened up about her story on a radio show last year, Mrs. Macken was able to track down her elderly mum earlier this month.

“I can’t believe it, when I got the word that she was alive, all I want to do is to meet her,” Mrs. Macken said.

She said she found her mother after taking a DNA test.

The 61-year-old who grew up in an orphanage in Dublin hasn’t yet met her mother, but has spoken to her on the phone and is hoping to make the trip “across the water,” when she recovers from a recent eye operation.

“I spoke to her on the phone but she couldn’t hear me,” she said. “She’s a bit like myself, I’ve only one good ear. “She kept saying, “I can’t hear you, I can’t hear you.

Mrs. Macken also found out she had two half-brothers who were still alive and were in their 70s.

Speaking about how the years of searching had affected her, Mrs. Macken continued:

“The sadness that goes with being alone, even to this day, different things would set me off, I’d say, ‘if only I had a brother, if only I had a sister.’

“I think it’s just within you that you have no blood relatives. But I have now.”