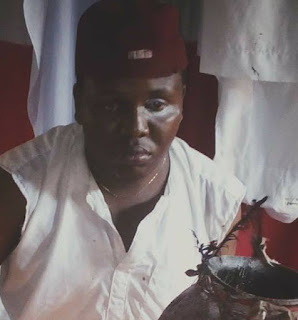 Nov 9, 2017 – Abia Witch Doctor Who Doesn’t Forgive Wants To Be Called The Devil[PHOTOS]

A witch doctor based in Abia state has urged people to call him the devil because he doesn’t believe in forgiveness.

The traditionalist who is popular for sharing photos of his occult practices on Facebook told fans he pays bad with bad because he doesn’t see the reason why someone who wants bad things to befall others – should be forgiven. 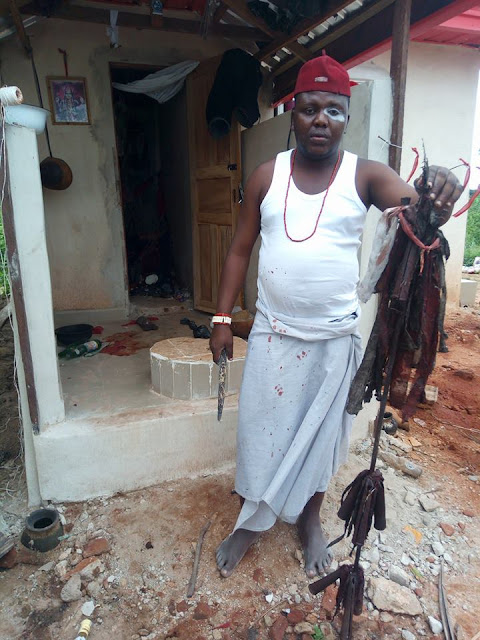 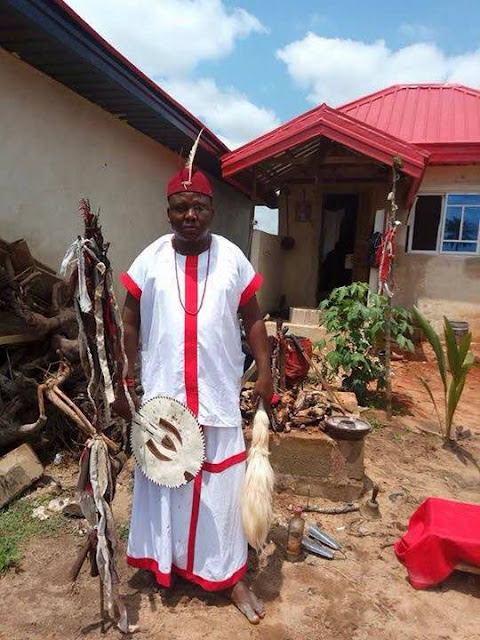 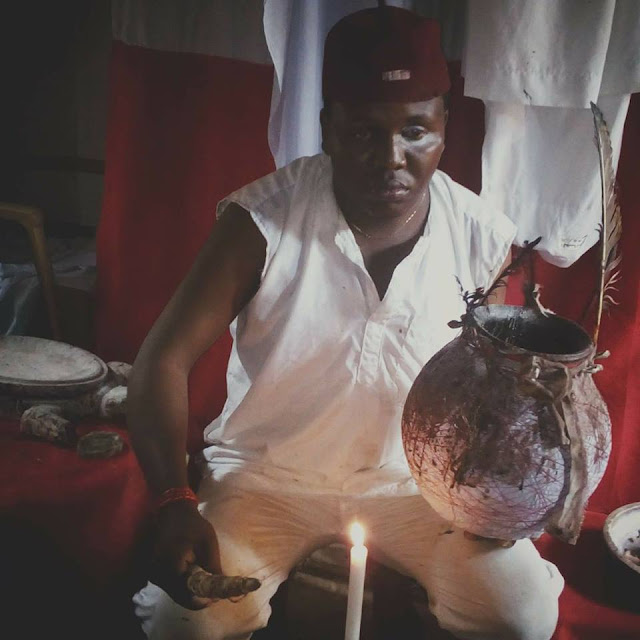 Continue Reading
You may also like...
Related Topics:doctor, forgive, witch