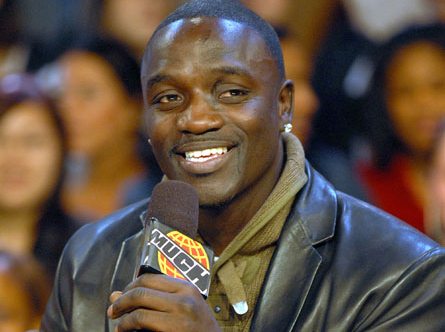 A rumour went viral over the net few hours ago about the sudden death of Akon. Few hours later, another rumour surfaced claiming that the music star has HIV AIDS.

In order to put this unfortunate hoax to death, Akon took to his twitter page to counter it. See his tweets below. naijagists.com