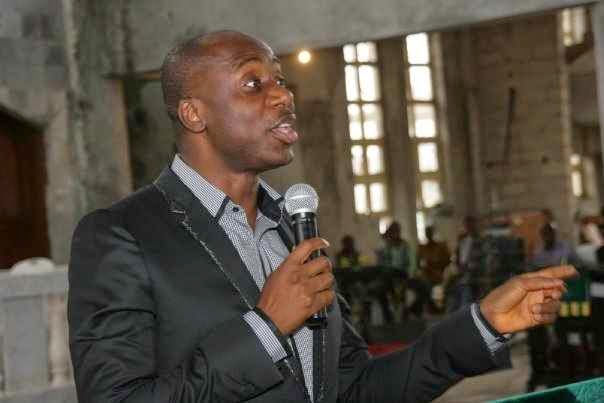 The governor of Rivers State Nigeria, Rotimi Amaechi is after Jonathan again.

In a recent interview, Amaechi said an online report that exposed President Jonathan mega net worth is true. He also talked about the oil theft going on in the Nigerian National Petroleum Corporation.

Hear what Amaechi said in a live radio interview in Port Harcourt on Thursday:

“The fact that our oil wells have been given to Bayelsa, in Soku and Abia, in Etche, it will naturally bring down our revenue. But beyond that is the stealing going on in NNPC. The president is talking about oil theft; what quantity of oil can they steal that will bring down revenue from N25 billion to N12 billion? So, the stealing is more in NNPC.

“This magazine online rated our President as the 6th richest president in Africa and he is denying it. They are not a gossip magazine, it is what they see that they present to the public. This is the first time someone is denying his ranking in the magazine. People are saying I am abusing the president, I have never abused him. The only thing is that I state the facts the way they are. It was published that our president is the 6th richest African President, it is not Amaechi.

Continue Reading
You may also like...
Related Topics:amaechi, jonathan, net worth