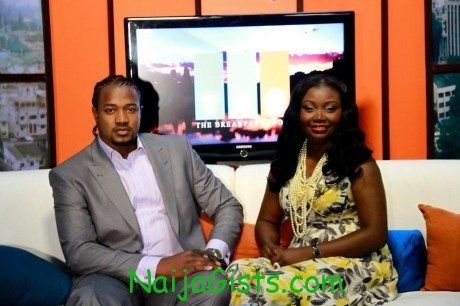 Just few min. after 12pm on Monday November 21st, 2011, a group of  police officers and two civilians; a lawyer and a staff of the Guaranty Trust Bank (GTBank)stormed the premises of HiTV, the Nigerian-owned pay satellite TV.

A witness who works in HiTV said: “They gave everyone in the building five minutes to pick up only their belongings and exit the building.” naijagists.com

When HiTV staff members enquired as to why they were being told to vacate their office premises, the team replied:”We don’t owe you an explanation as to why we are locking the place.” naijagists.com

Continue Reading
You may also like...
Related Topics:building, hitv, lagos, locked up, shut down