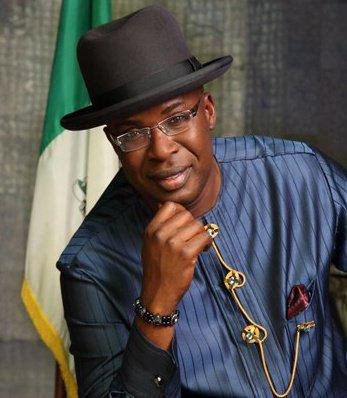 In an official announcement today by PDP, it’s revealed that incumbent Bayelsa Governor, Timipre Sylva has been disqualified from contesting in the upcoming gubernatorial primary election of the party.

Based on the statement signed by the National Publicity Secretary of the party, Prof Rufai Ahmed Alkali, and titled “Final Decision on Bayelsa”, only seven aspirants out of the 11 who purchased the forms were cleared.

“After a thorough review of the two reports, and after a painstaking examination of all the issues raised about each and every aspirant, the NWC has cleared seven out of the 11 aspirants that purchased forms to contest for the primaries,” the statement read.

The PDP NWC reiterated its commitment towards enforcing discipline within the ranks of the Party at all levels. It also warned that it would not hesitate to “invoke disciplinary measures on any member who disregards lawful Party directives or who engages in acts capable of undermining the Party’s cohesion”.

PDP urged its members to expend their efforts on mobilising Party members for the forthcoming primaries and Election in the state.

Recall that the party had drawn out its decision making process, especially concerning the incumbent governor, Sylva, who was seeking re-election on the party’s platform. Allegations of operating foreign accounts while holding office, and of making statements that amount to treasonable felony had been levelled against the governor.(daily times)