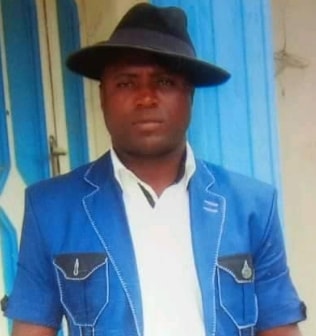 The 2-time Councillor and acting Chairman of Kolokuma Opokuma LGA of the state was shot dead last night around 10pm.

According to a resident of Kaiama, the victim was murdered by some suspected assassins as he came down from his car.

The eyewitness said the assailants first shot him on the hand and as he was trying to escape, they chased him and pumped several bullets into his body.

They fled the scene in a waiting BMW car after ensuring their victim was dead.