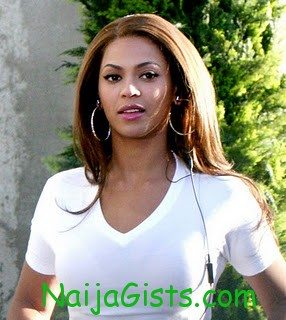 The popular music star, Beyonce has been sued for $100 Million . She made a lucrative agreement with Gate Five back in June 2010 for a game called ‘Starpower: Beyonce,’ but later demanded a new deal only to “abruptly abandon” the project.

Beyonce was first hit with the lawsuit back in April with Gate Five executives alleging the pop star put 70 staff members out of work and cost the company to lose its $7 million investment in the project, along with a projected $100 million in potential profits after pulling out of the video game plans without warning.

On Tuesday (Dec. 6) Beyonce’s legal team applied to have the case thrown out at the Manhattan Supreme Court in New York, but judge Charles Ramos rejected the singer’s request and ruled Gate Five can move forward with the lawsuit.