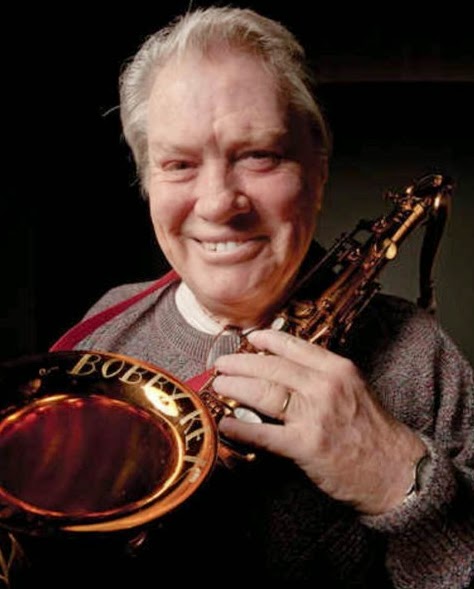 A popular American saxophonist has lost his long time battle to Cirrhosis of the liver.

Bobby Keys died on Tuesday in Nashville at the age of 70.

According to Nashville Scene, the popular Sax player with the Rolling Stones band lost his battle to Cirrhosis yesterday. 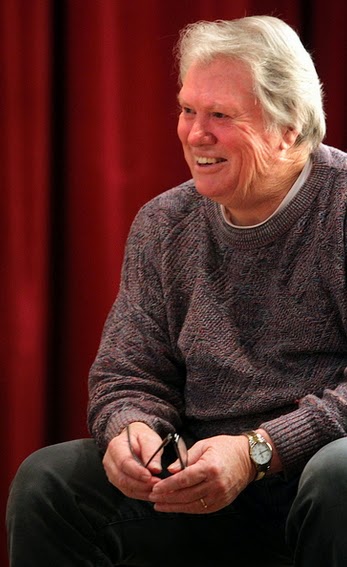 The Texas-born musician joined the Rolling Stones in 1969 and has been a popular face of the band since 1974.