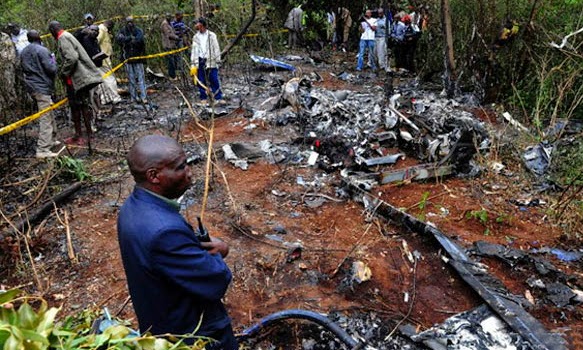 Boko Haram terrorists have renewed attacks on villagers in Borno despite the Nigerian Federal Government’s promise to overcome them.

The terrrorists attacked Mbuta and Alkideow villages lo­cated at the central part of Borno in the early morning hours of Thursday, killing over 21.

A military source said the insurgents rode to the villages on motorcycles and fired several shots into peoples’ houses to announce their presence. “They started shooting at fleeing residents after set­ting houses ablaze at Mbuta and later proceeded to the nearest village of Alkideow to wreak more havoc,” the source said. The villages are in Mafa Local Govern­ment, one of the 12 coun­cils under Boko Haram

A youth vigilante mem­ber, Ali Mustapha told Sat­urday Sun the insurgents were over a dozen accord­ing to account by villagers, adding that they invaded the two communities at 4.30am on Thursday and “con­tinued the attack till day break.” He said the military was not alerted in time as the insurgents succeeded in killing many people.