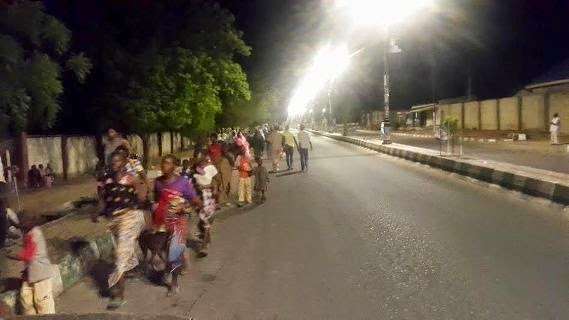 Some suspected Boko Haram suicide bombers attacked a mosque in Mala, a neighbourhood of Maiduguri on Thursday, killing several worshippers.

Though details are still sketchy but we learnt that many people died in the bombing that took place last night.

The death toll may not be known until this morning.