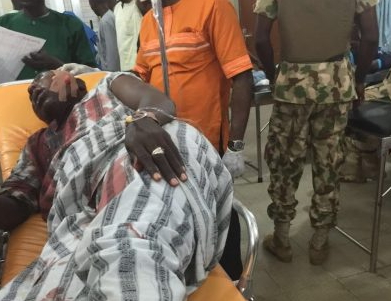 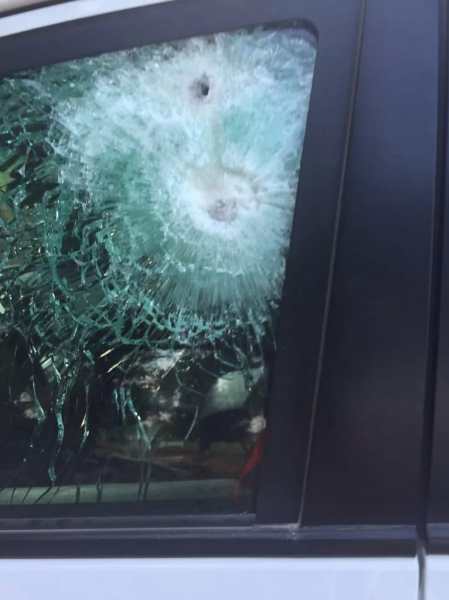 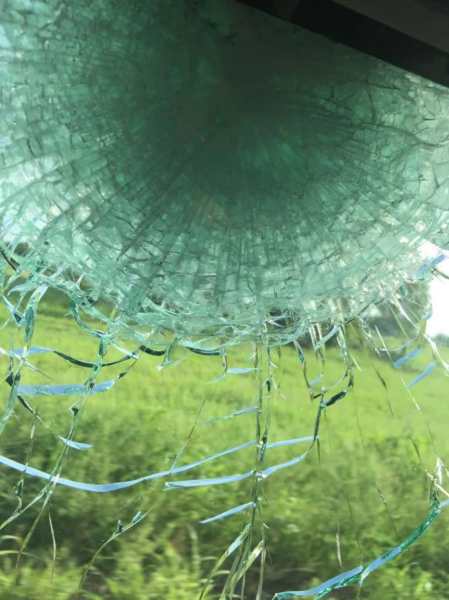 The terrorists rained bullets on the UN motorcade before soldiers exchanged fire for fire forcing them to flee into the bush.

Though no lives were lost, we learnt that some officials who sustained serious injuries are being treated at the University of Maiduguri Teaching Hospital.