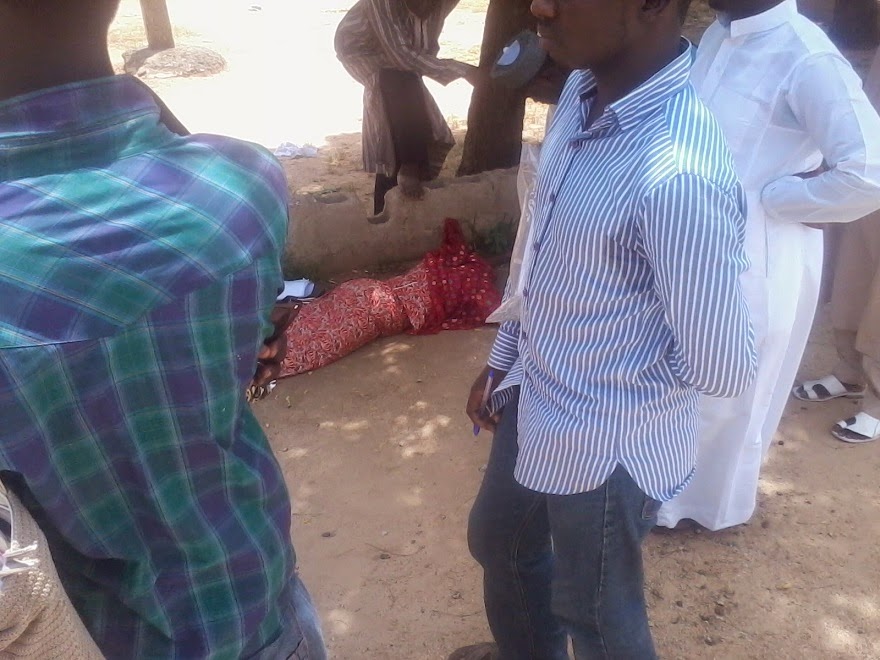 Few days after some suspected Boko Haram gunmen attacked FCE (Federal College of Education) in Kano, killing 20, another attack has been reported in two colleges in the city.

On hearing the news, students scampered for safety with many left injured.

See some pictures from the schools below: 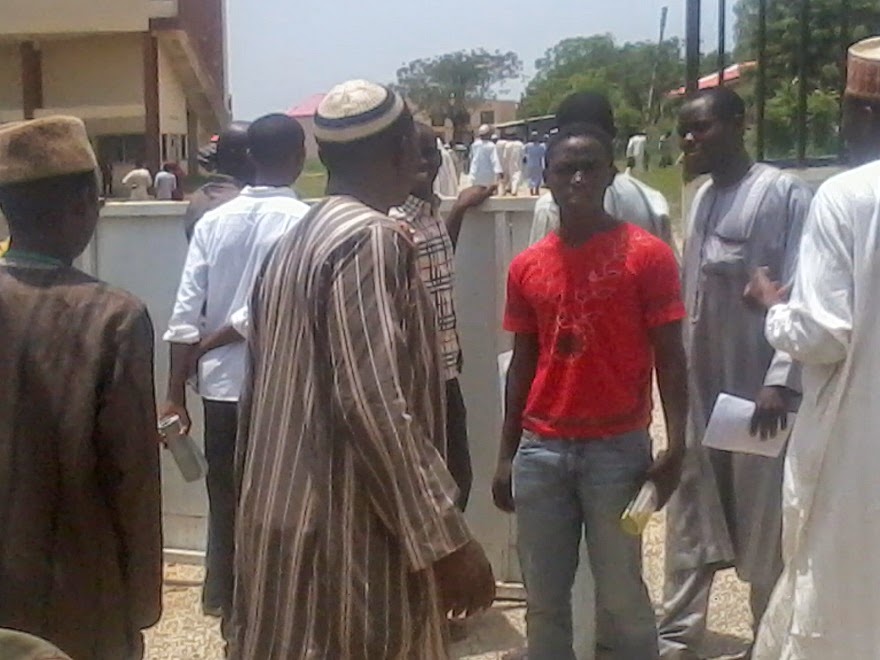 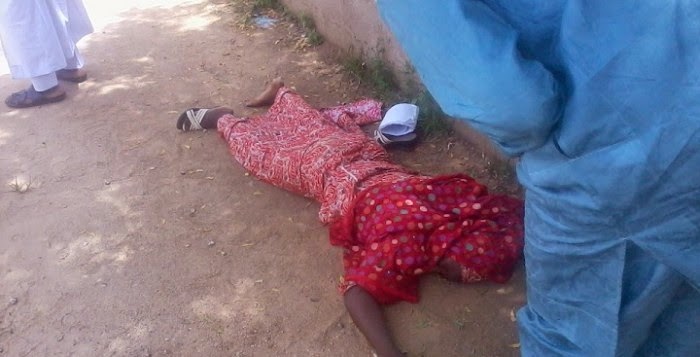 According to sources from Kano, the attack was carried out around 12:20pm on Friday in the aforementioned institutions.

Will give you an update shortly.