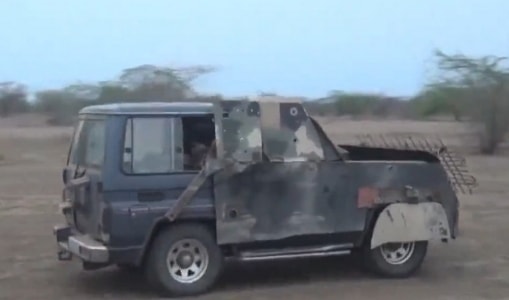 Boko  Haram terror group has released footage of an attack on military base in Yobe state days after the army confirmed the disappearance of as many as 24 soldiers.

The sect attacked a military zone in Yobe about 2 days after militants ambushed a military convoy near Bama in Borno state.

The dreaded sect invaded the base holding over 700 soldiers in Yobe state and took away several weapons.

Shortly after the attack, less than 100 soldiers returned while others are still missing.

See footage of the attack obtained by Terror Monitor group below 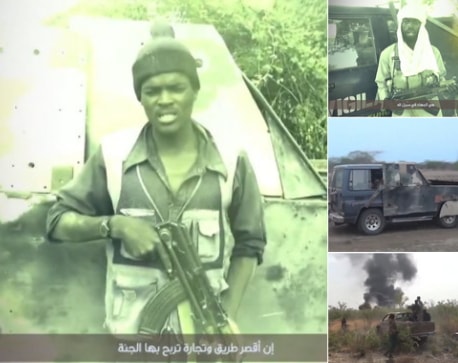 Boko Haram is a group of religious fanatics who only take pleasure in shedding innocent blood.

What a bunch of cowards!.