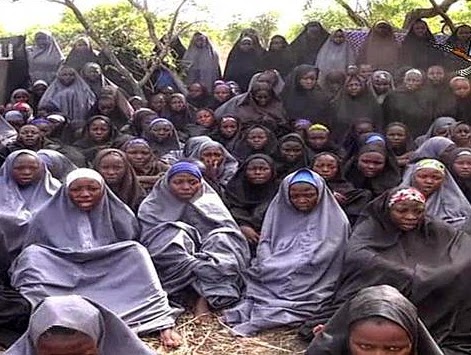 Some terrorists arrested in Borno state on Friday have made useful confessions that might lead to the rescue of over 234 school girls kidnapped by Boko Haram.

The terrorists who came to a Borno village in a hilux truck with some motorcycles were arrested at 4pm Friday evening.

Upon interrogation, the terrorists revealed that the 234 girls abducted from Chibok were still in Sambisa forest and that they had been divided into three groups. They describe the camps in Sambisa as very large. They said they were sent by their leader to get items including clothes for the girls. Dikwa local government is one of the local governments that is a boundary of Sambisa forest, and is near Gamboru-Ngala where 300 civilians were killed recently. 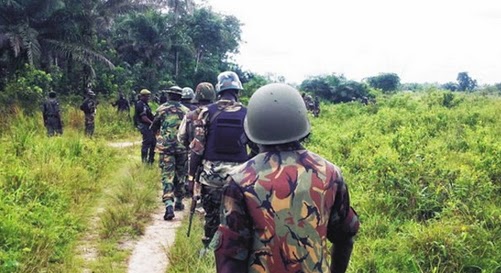 Military at the entrance of Sambisa forest

The civilians hoped military support will be sent to Dikwa immediately as it is likely the terrorists return when they find their men were arrested. They also hope “the Americans” will act on this intelligence to rescue the abducted girls.

Maiduguri also remains on high alert as two Boko Haram members arrested by the Civilian JTF two days ago, one pretending to be a phone card seller at Tashai Kamla market told them Boko Haram was planning to attack and massacre men, women and children in the capital city any day now.