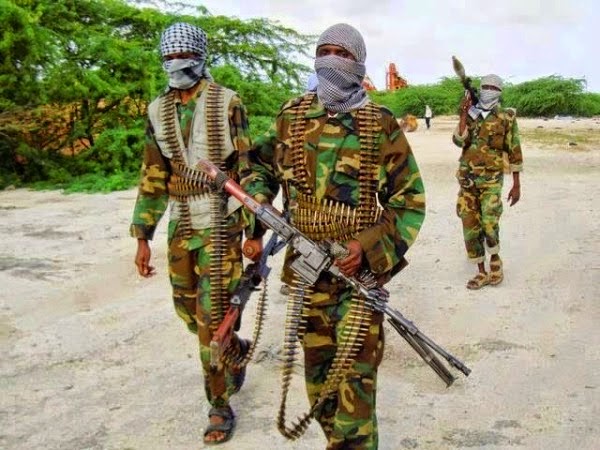 The relative peace being enjoyed in Gombe State was shattered on Tuesday as gunmen suspected to be members of the Boko Haram sect attacked the headquarters of Nafada Local Government Area of the state.

The attack, which occurred in the afternoon, left a few people dead.

Several towns in Borno and Adamawa states have been occupied by Boko Haram, whose onsluaght since 2009 had left no fewer than 13, 000 people dead while thousands of displaced citizens have fled to neighbouring Cameroon and Niger Republic.

A resident of Nafada told Daily Sun on telephone that the gunmen stormed the town at about 12: 30 p.m. local time, in four Hilux vans and numerous Bajaj motorcycles, wielding guns and shooting sporadically into the air.

He said they immediately set the police station and the local government secretariat ablaze.

“The gunmen proceeded to the house of an Islamic cleric named Adamu Misira and opened fire on him and other people numbering over 10 that were there with him, killing all of them. They had earlier killed the soldiers on duty at the check point between Gombe and Yobe states, located in Nafada,” he said.

Suspected terrorists attacked the central motor park in Gombe metropolis on Friday, October 31, killing over 30. The Nafada attacks makes it the second attack in less than a week.

The state Police Commissioner, Kudu Nma told news,men they were yet to hear of the incident, at the time of filing this report. He however pledged to divulge the details when they emerge.