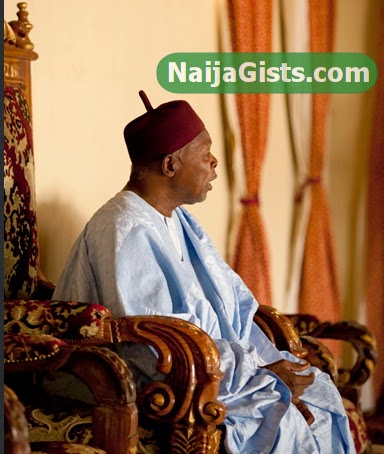 After an intervention from their security details, two of the Emirs managed to escape but the 3rd who happened to be the Emir of Gwoza was later killed by the dreaded terrorists as he was trying to escape.

The three North Eastern traditional rulers were kidnapped in an ambush attack by Boko Haram today as they were travelling to Gombe for the funeral of late Shehu Abubakar, the Emir of Gobe who passed away last week in London, United Kingdom.

The two emirs who managed to escape have been identified as Abdullahi Askirama, the Emir of Askira and Ismaila Mamza, Uba’s Emir.

The terrorists attacked their convoy and killed few of their security men. The timely intervention of the remaining security operatives is what saved the escaped Emirs.

May the soul of the deceased rest in peace.