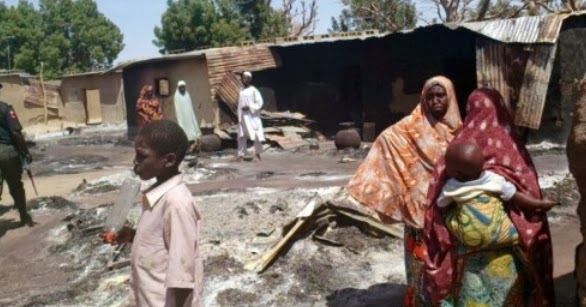 In a telephone interview with NAN on Thursday in Yola, Muhammed said that the attackers invaded the village Wednesday night.

“Also during the attack, the insurgents burnt many houses and shops and carted away foodstuffs.” Mohammed said.

Adamawa state Police spokesman said the Command is yet to ascertain the number of casualties in the overnight attack.