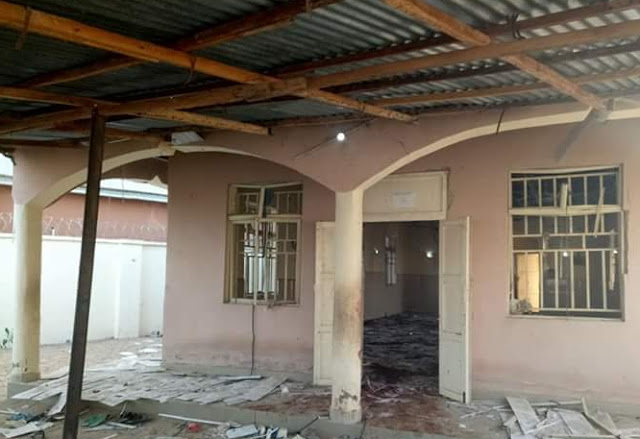 Not less than 50 people lost their lives in the wee hours of today as Muslim worshippers gathered for the ‘fajr’ dawn prayer in the quiet town of Mubi in Adamawa state.

According to police report, the suicide attack carried out by a 17-year-old bomber around 5:20am in the aforementioned city injured several others.

Here are some photos a resident of Mubi town, Mr Dauda M Yakubu shared on Twitter shortly after the attack. 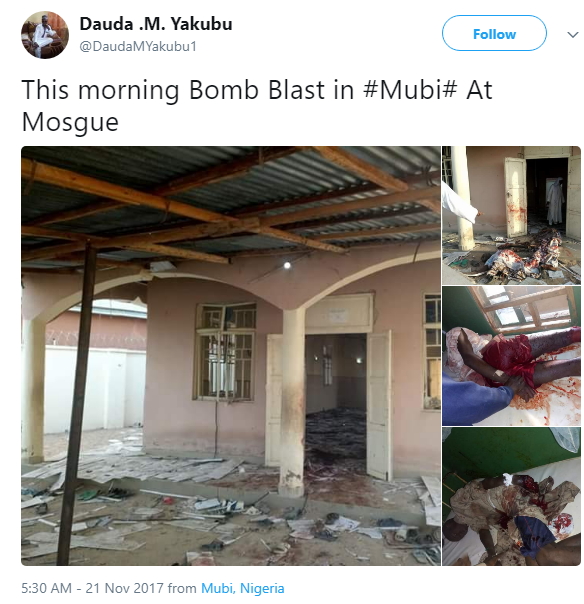 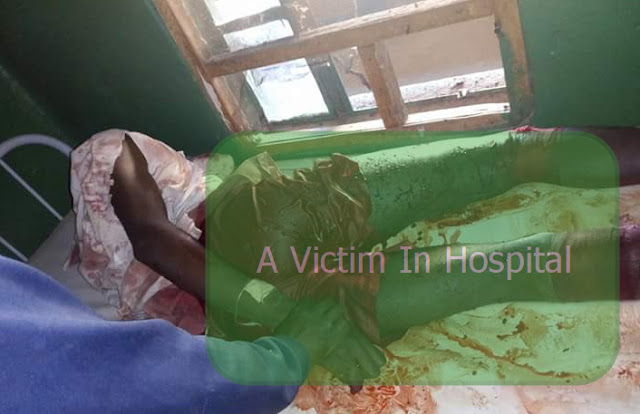 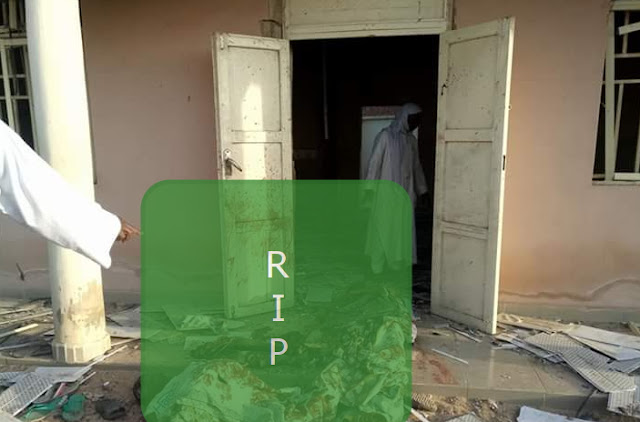 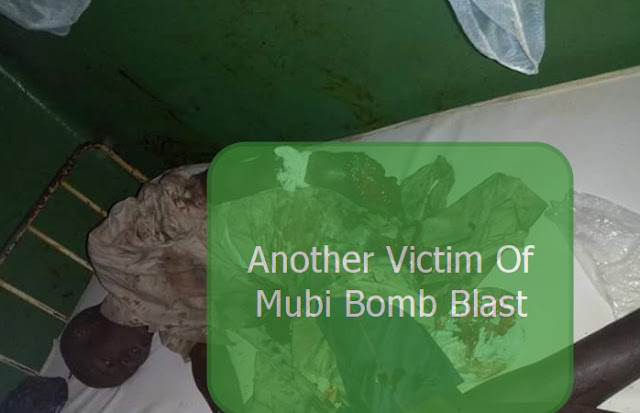