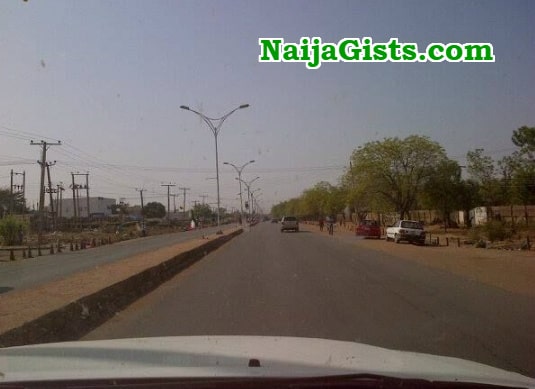 The Adamawa State Police Command has confirmed that five residents of Michika died following an attack on a bank in the town on Monday night.

Against earlier impression that the attack was the usual Boko Haram mission of causing a scare and destroying things and killing people and going away, the police command said that the insurgents, from all indications, went purposely for a raid on the town’s only bank.

The state Police Public Relations Officer (PPRO), Othman Abubakar, who gave an update on the attack to our correspondent Thursday afternoon, said, “Five people died and the place they went to attack, that’s Union Bank, was badly destroyed. But they were unable to gain access to the strong room. They couldn’t penetrate.”

Explaining the command’s view that the insurgents had the sole purpose of carting money away, the PPRO said, “Their motive must have been to go and get money. That would be why they went directly to hit the bank. I was made to understand that money was moved to the bank earlier that day. They must have monitored the bank and went purposely for the money.”

He said the insurgents were however unable to get to the money, especially as soldiers and other security agents stormed the place and succeeded in forcing the insurgents off and seizing cars and motorcycles they used in entering the town.

He said the five residents who died might have been victims of stray bullets as they ran helter-skelter, or directly from the guns of the insurgents as they shot sporadically to scare people off.

“They must have died from crossfire and from the sporadic shootings by the insurgents,” Othman said.

The attack on the bank caused much dislocation within Michika, as hundreds were scared out of their houses into surrounding bushes and mountains, some apparently not comfortable about immediately returning to their homes.

A native of Michika who lives in Yola, Felicia Jacob, said her mother was on her way to Yola, “to rest from the horror of the deadly attack.”