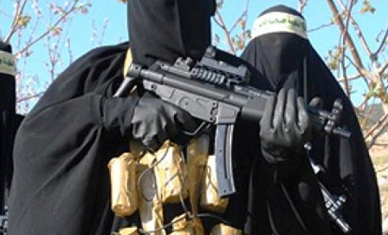 The bomb exploded while Shia worshippers were observing the Ashura festival in the Tsohuwar Kasuwa area of Potiskum city.

A police officer at the scene who requested anonymity said “it was a huge crowd and many of them were affected.” A car bomb targeting

Shi’ites worldwide yearly marked the 10th day of the Muslim new year as the festival of Ashura, an event that defines Shi’ism and its rift with Sunni Islam. The festival is used to commemorate the slaying of Prophet Mohammad’s grandson Hussein at the battle of Kerbala in 680. AD.

Boko Haram believes the Shiite Muslims support western education which to them is forbidden by Allah.