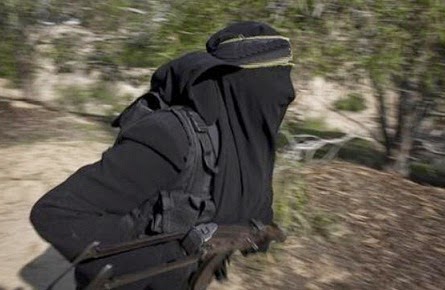 Around 2:30pm this afternoon while students of Kano State Polytechnic were checking their NYSC call-up list, a suspected Boko Haram suicide bomber blew up herself killing 3 students instantly.

Seven other students sustained injuries in the attack carried out at the Central Administration Building of the school.

This latest attack has been confirmed by Kano Police Command.

This week alone, over 4 female suicide bombers have attacked different places in the north and this is coming several months after Boko Haram allegedly brainwashed some of the female students kidnapped in Chibok to become suicide bombers.

This new trend is very disturbing. Even if government ban Hijab, these people might likely strike again until God disarm them.

May God deliver us all and may the souls of the victims rest in perfect peace.