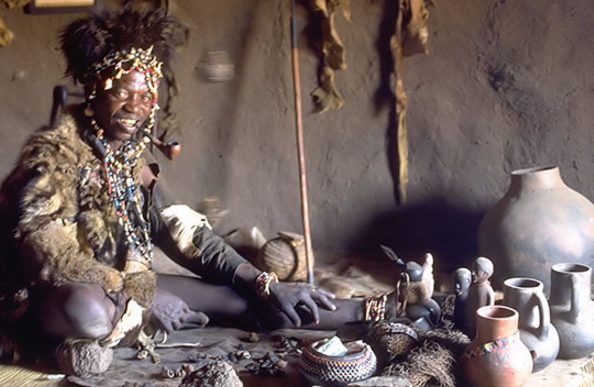 3 suspected Boko Haram members on Friday appeared before a Koton-Karfe Chief Magistrate Court in Kogi State for allegedly belonging to the terror sect.

Those arraigned were – Abdullahi Audu, Bashiru Yahaya and their spiritual head, Ahmed Momoh.

The pleaded not guilty to the charge.

Prosecuting counsel, Mohammed Abaji, told the court that the defendants were arrested in June by security men.

Others are at large, he said.

Abaji said investigation and analysis of their telephone numbers revealed that they were not only members of the sect but had also carried out repairs of the terrorists’ computers.

The prosecutor also said the defendants had carried out repairs of other electronic components owned by the insurgents and used them for their nefarious activities.

According to him, the third defendant, Momoh is the witch doctor of the gang mandated to prepare ‘’charms/Ruqya’’ for members of the group and their families, before and during operations.

Abaji prayed the court to take cognizance of the grave nature of the allegations by dismissing the oral application brought by the defendants.

He said their actions were contrary to section 97(1) of the Penal Code Law and Belonging to Terrorists’ Group.

Chief Magistrate Levi Animoku, in his ruling, ordered the three accused to be remanded at the Federal Prisons, Koton-Karfe, saying the allegations against them were grave.

Animoku said the activities of members of the terrorists’ group had terminated many lives in the country, adding that the defendants’ crimes were heinous and carried high penalties.

Police Offers N1M On UNIPORT Student Who Escaped From Custody After Killing Girl For Ritual
Man Attacks Church Member Giving Him A Ride Home In Ilorin, Snatches Her Church At Knife Point