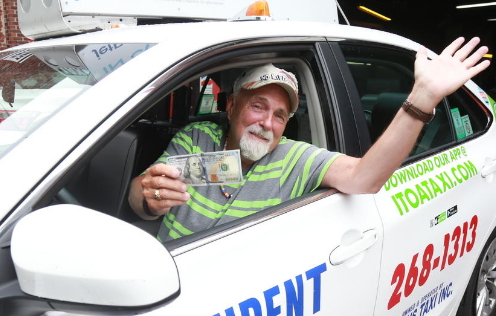 Raymond MacCausland, the 72-year-old Boston cabbie who returned the $187,000 forgotten by a passenger has been rewarded.

Mr MacCausland said the money was returned to the owner after he dropped the box of money at the police station.

Police reunited the honest Cabbie with the passenger and to his shock, he was only given $100.

He admitted to hoping the man would forget the money for the second time because the reward he got is a blow to his honesty.