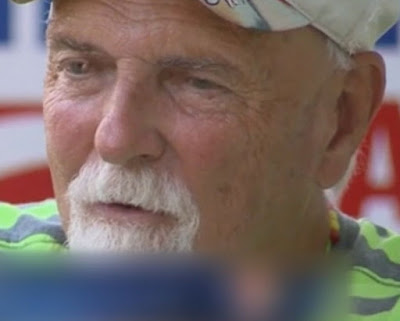 A taxi driver in Boston has returned close to two hundred thousand dollars’ worth of cash he found in a backpack in his car, police said.

After dropping a passenger off at his destination of Massachusetts Avenue and Tremont Street near Northeastern University’s campus Friday afternoon, the driver noticed the bag, filled with about $187,000 in cash, sitting in the backseat, according to the Boston Police Department.

The driver immediately brought the bag to police headquarters, which received a call from the passenger as they were taking inventory of its contents, police said. 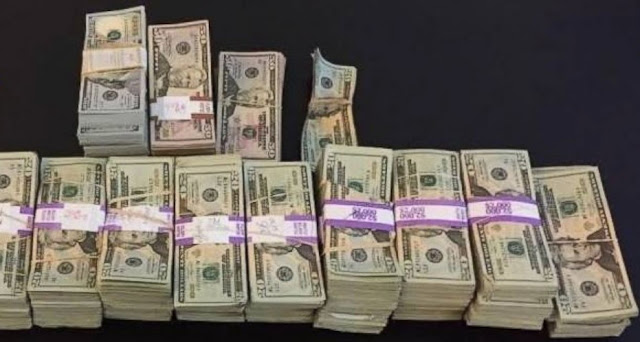 Police released the bag back to the owner after he arrived at police headquarters and provided proof of ownership.

“This hackney driver exhibited exemplary behavior and his honest deed should be recognized,” said Boston Police Department Commissioner William Evans. “His actions represent the high standards that our department has for our drivers.”

Police did not comment on why the passenger was carrying such a large amount of cash, reports ABC News.