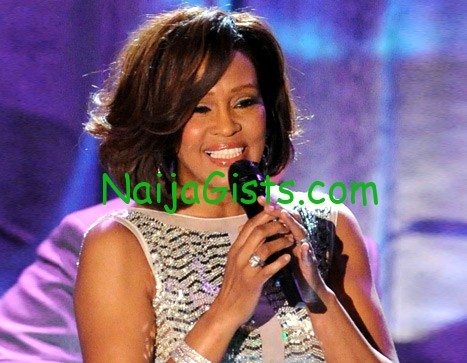 The final autopsy report for the late Whitney Houston who passed away few weeks ago has been released.

According to LA coroner office, below are the latest findings on Whitney Houston’s sudden death

The report released on Wednesday said the suite where the singer breathe her last was littered with prescription drugs and open alcohol containers and sopping wet from bathtub flooding when investigators arrived February 11.