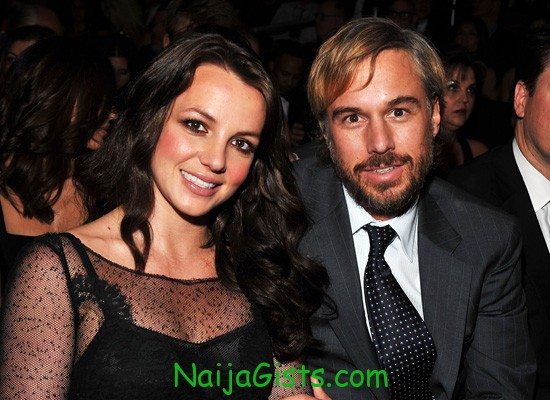 Top American Pop singer, Britney Spears is set to walk down the aisle for the third time in her 30 years of existence after accepting to marry her former manager and long-term boyfriend Jason Trawick.

Jason was said to have proposed to the music star by writing a romantic poem and filling the ground of their LA mansion with candle and roses naijagists.com.

An excited Britney is said to be wearing a flower-shaped diamond ring on her wedding finger and has started making plans for a low-key wedding in Hawaii after she finishes her world tour.

Britney has been married twice, once to her back-up dancer Kevin Federline from 2004 to 2006 with whom she had two sons and another to Jason Alexander which lasted for just 55 hours.