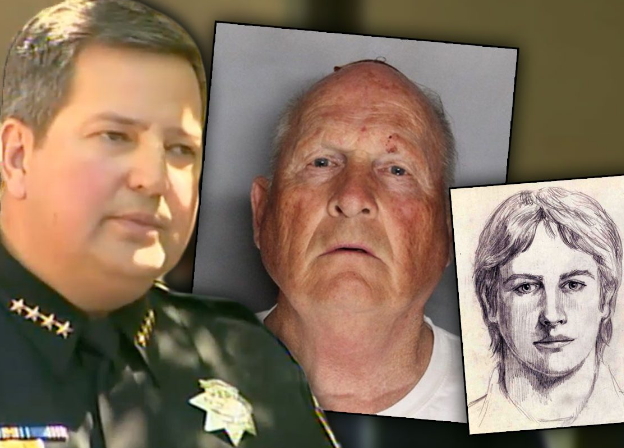 A former police officer who terrorised California residents during the 1970s and 80s has been finally arrested. 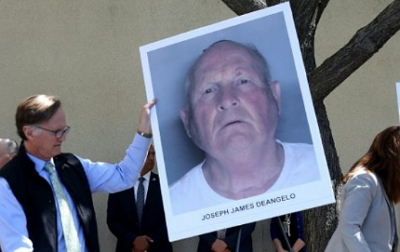 According to a Police Sheriff in Sacramento, new information extracted from the “I’ll Be Gone in the Dark” book  helped in apprehending the suspect.

The crime happened in 10 Californian cities about 40 years ago.

The suspect was named Original Night Stalker and East Area Rapist by investigators who were unlucky in their quest to apprehend him.