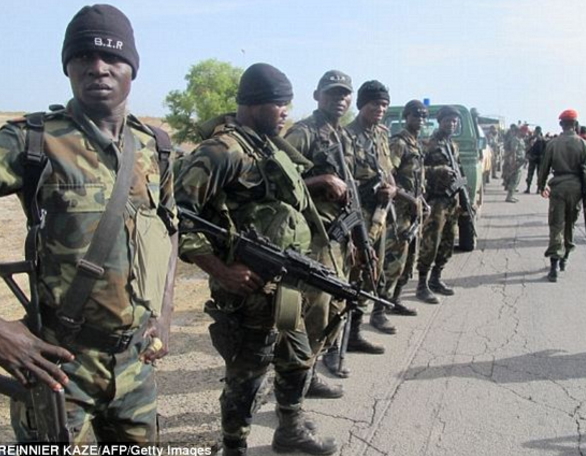 Tired of the incessant suicide bombing attacks against Cameroonians by the dreaded Boko Haram militants, the military authority in Cameroon has reportedly asked President Paul Biya to grant them permission to use an aspect of witchcraft to kick Boko Haram out of the country.

Hear what an investigative journalist, @ChiefBisongEta1 said on his official Twitter page:

“The head of state has demanded that an aspect of witchcraft be integrated into the fight against Boko Haram.” 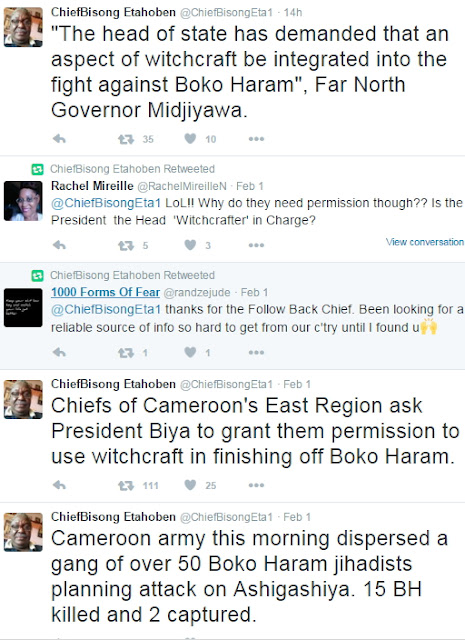