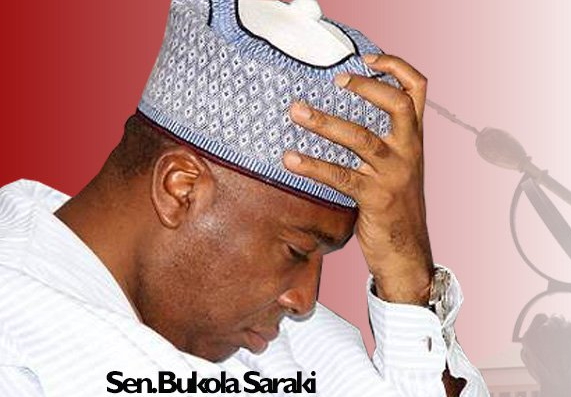 Before now, Saraki dragged CCT to the Supreme court in Abuja to in a bid to stop the trial, the appeal was also rejected.

His latest appeal at the Federal High Court in Lagos was rejected today.

The two-term governor of Kwara State is facing 13-count corruption charge over false declaration of asset and money laundering.