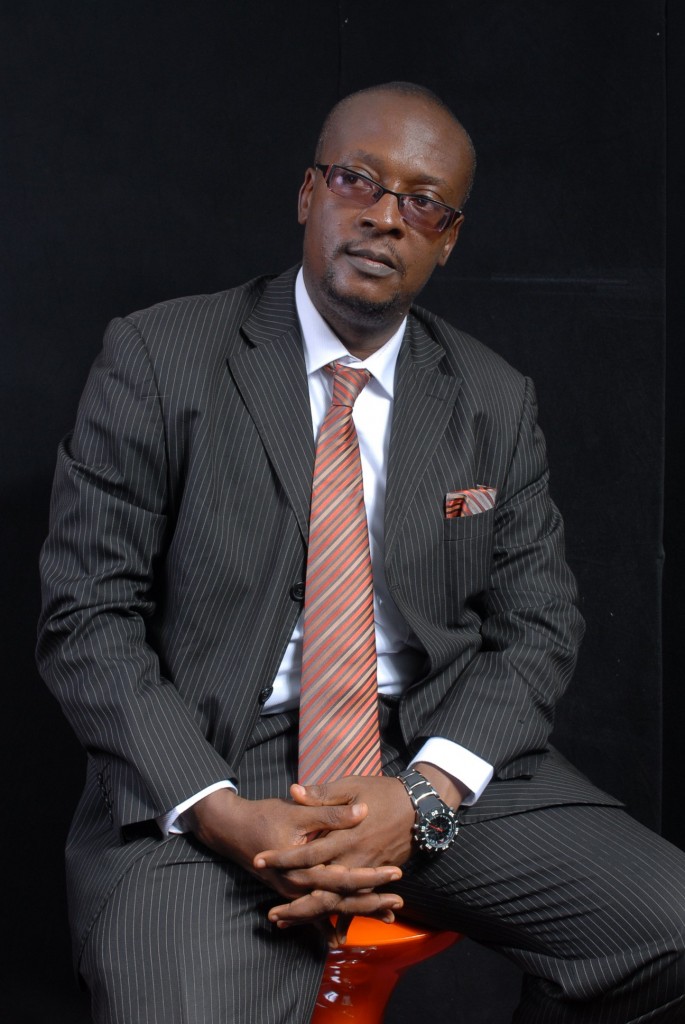 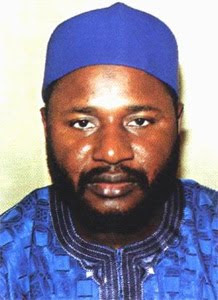 This is what Nollywood movie producer Charles Novia said about Senator Yerima‘s support of the ongoing child bride bill.

I just read a purported defence of Senator Ahmed Yerima about the Underage Marriage bill he coerced his fellow dimwit Senators to pass into law. His lame excuses are as stupid as they are so archaic. A theory from a puerile mind: hiding under obtuse reasons to justify his sexual appetites through a Holy Law. This neanderthal Senator is a threat to National Security and National Unity. I hear he aspires to be the next President or Vice-President of this country, Nigeria. I can safely tell him that his aspirations will come to nought.

After amputating hands and legs in Zamfara State and shipping them to the South West to beg for alms in a suspicious Political Sharia atmosphere as proved by both President Obasanjo and Mallam El Rufai in his book, the dense Senator wishes to justify his actions by blaming it on a skewed lifestyle in a fictitious city wher he lives! I don’t know how else to answer the irritant Senator but to heap God’s punishment upon him and his ilk.

May your ambitions to have a pedophile-imposed state never come to fruition and may you and your ilk have your political ambitions castrated. I join millions of women in Nigeria and beyond to abuse you and your friends in the Senate. And I will join them to celebrate too when your bill never sees the light of day. And it won’t. Trust me. It won’t. So sue me, a**hole.