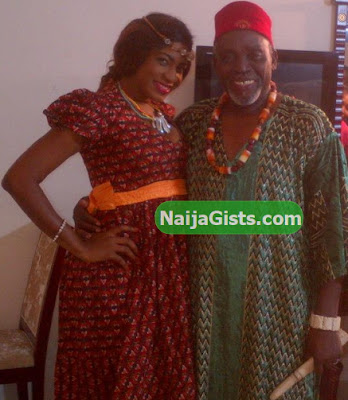 For her role in an upcoming movie produced by First Movies Int’l Ltd, Nigerian actress Chika Ike has been paid a whopping 5 million naira to shave her hair. 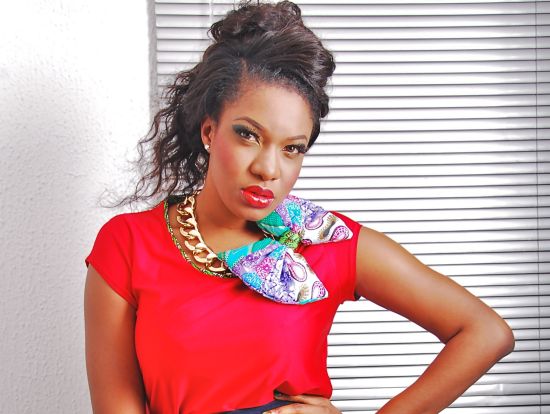 Chika Ike reveals this via her social sharing page few hours ago…..
According to her, she will cut her hair tomorrow in order to perfect her role in the movie.

She is set to play the role of the wife of veteran actor Olu Jacobs and when he eventually dies, she will mourn him by shaving her hair.

She is currently on the movie set.

Chika Ike has joined the list of other Nollywood stars like Oge Okoye and Mercy Johnson who shaved their hair for a lucrative movie deal.

More details to be released soon. 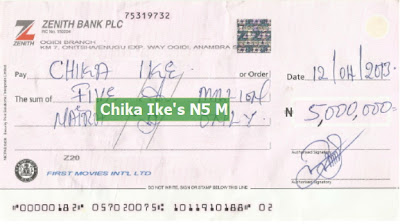 A close source said the N5 million she got is not only to shave her hair but for all her role in the movie.

Very soon she will make history as the most paid Nollywood actress.