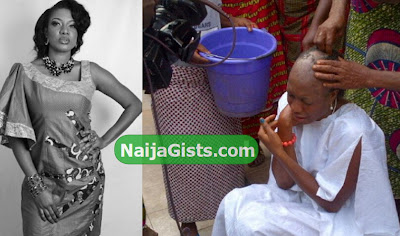 The talented actress cuts her hair on Monday the 22nd of April for a whopping N5 million reward.

Chika Ike is following the footsteps of other Nollywood movie stars like Mercy Johnson, Oge Okoye and many others who shaved their own hairs for a rewarding movie role.

In moments of tears Nigerian movie, the actress played the role of the youngest wife of veteran actor Olu Jacobs… when he eventually dies, she shaved her hair to mourn him. 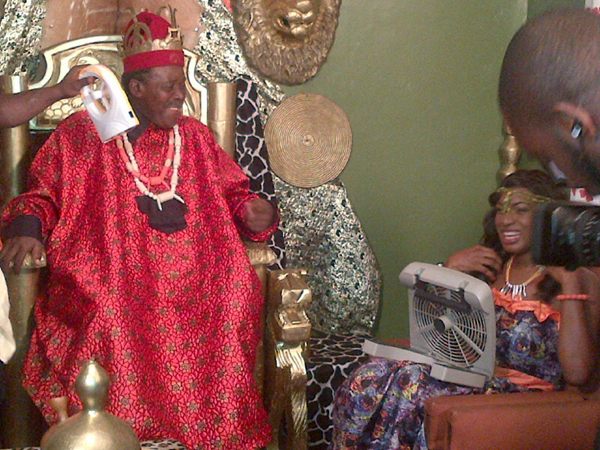 The actress is not without controversy. Critics are currently blasting her for showing off her N5 million cheque since others who shaved their hair before her didn’t do such.

See more photos from Moments of tears location set below 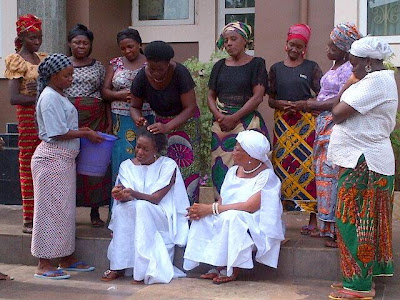 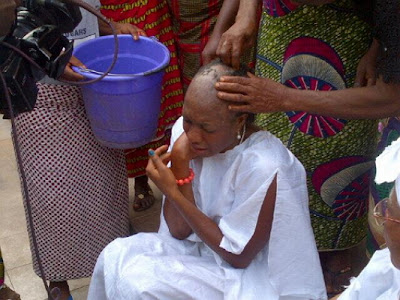 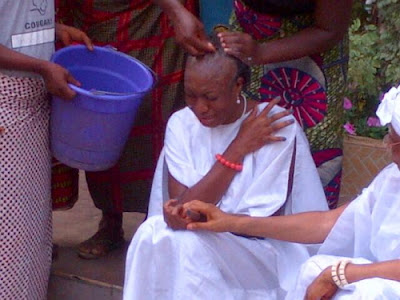 Do you believe Chika Ike is showing off?