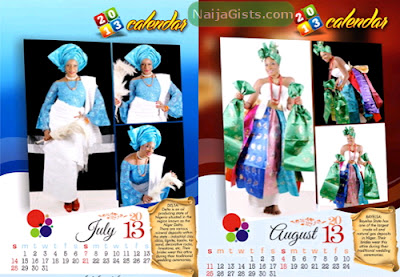 Below are pictures from Chika Ike’s 2013 calendar photo shoot. 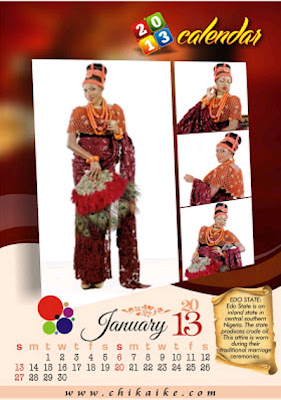 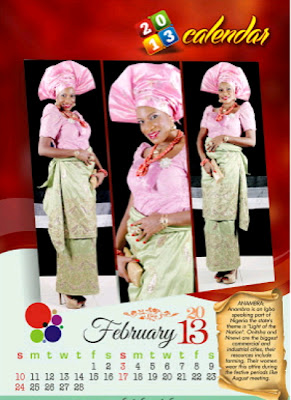 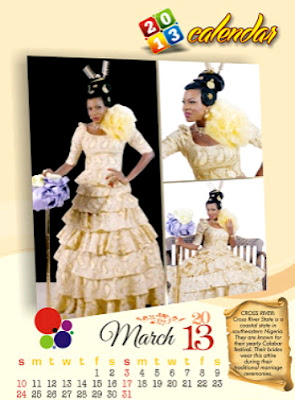 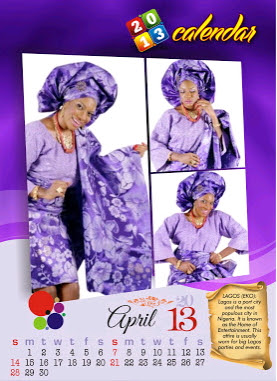 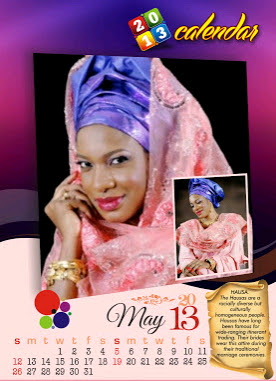 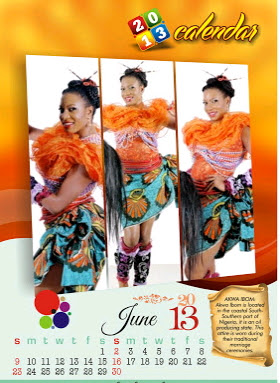 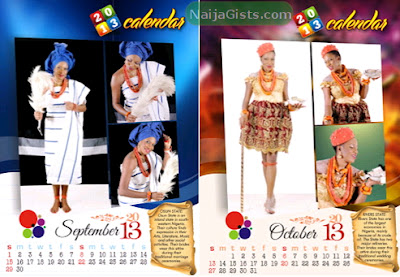 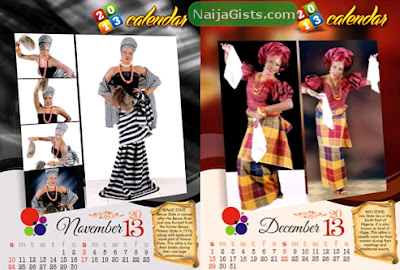 Chika Ike is a very beautiful African woman. So proud of her.

Which of the pictures is your favourite?