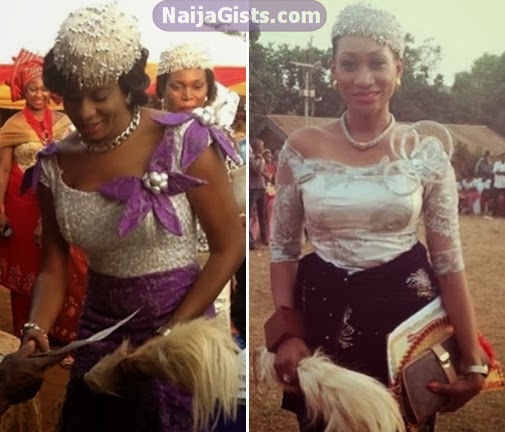 The two movie stars who hail from the same state were honoured for bringing fame to their place of birth through entertainment.

The day was a double celebration for Oge Okoye as the mother of two celebrated her son’s 7th birthday the same day. 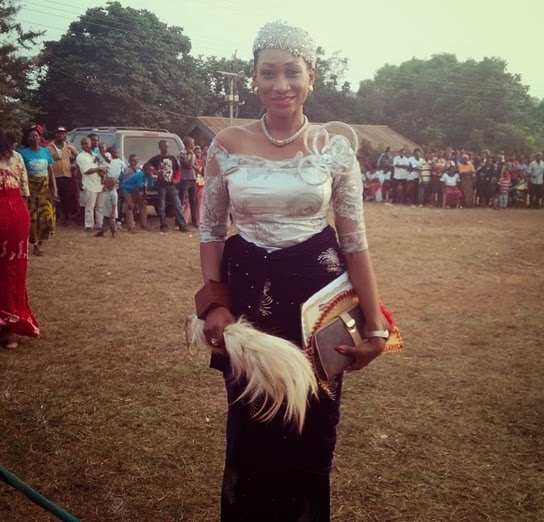 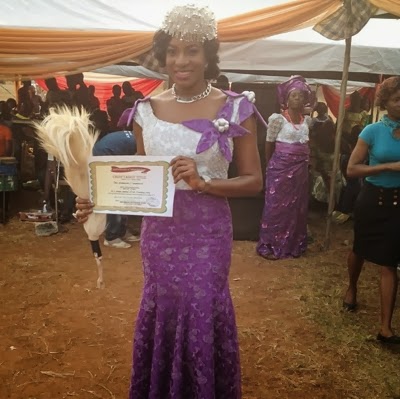 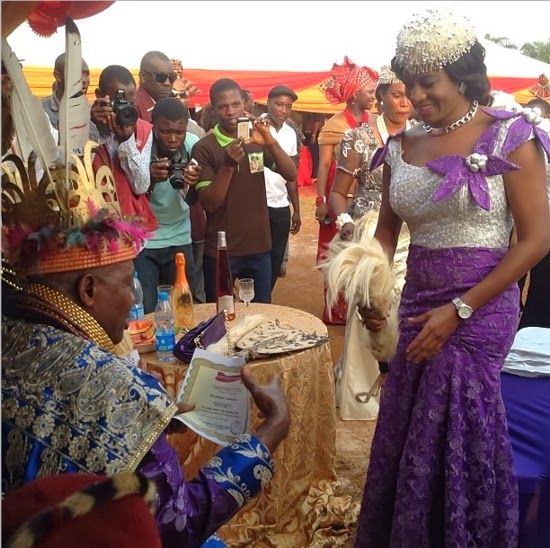 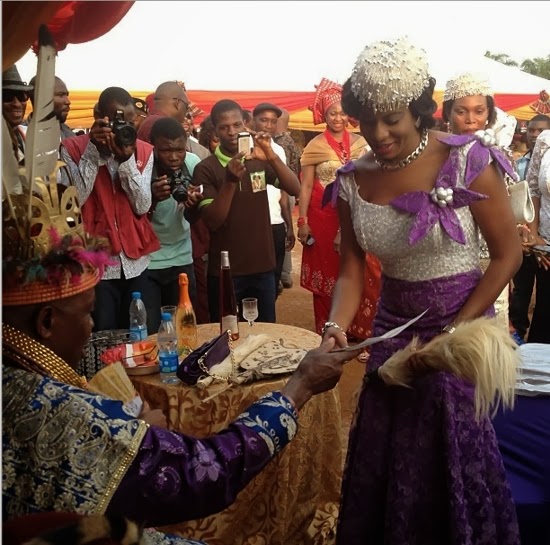 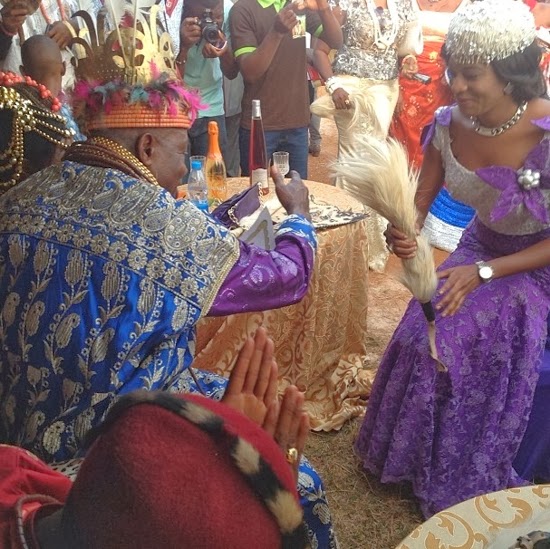 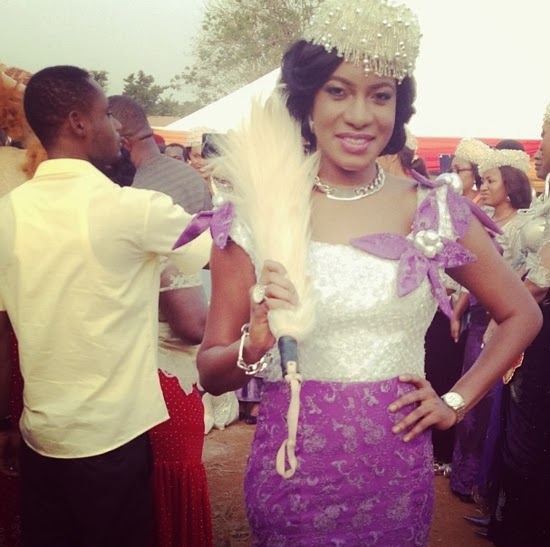 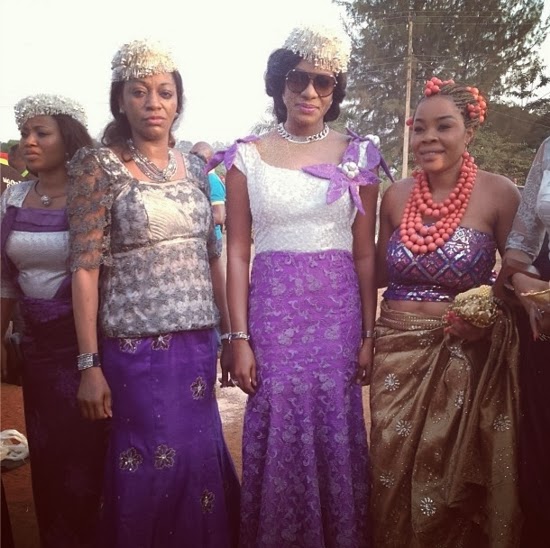 Oge Okoye and Chika Ike have joined the likes of Omotola Jalade Ekeinde and Ngozi Ezeonu who recently received honourary chieftaincy titles from their places of birth.