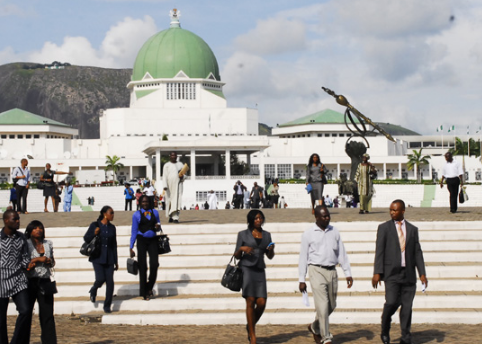 According to PUNCH NG, the legislative aide was on his way to get a medical pass at the clinic when he suddenly slumped.

Attempts to get him back to life failed. He was confirmed dead at the clinic shortly after.

This is the fourth mystery death to be reported at the National Assembly this year.