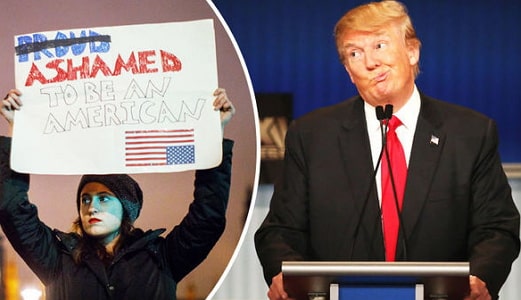 A US federal judge has blocked an order issued by President Trump to deny the possibility of asylum to migrants crossing the southern border illegally. 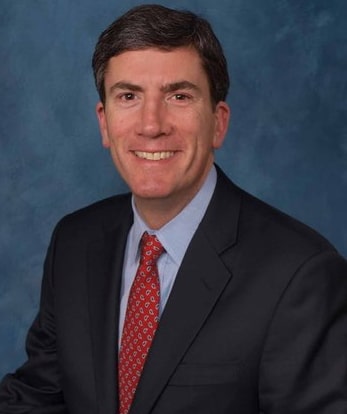 BBC reports that Trump signed the order earlier this month in response to a caravan of migrants moving towards the border.

He cited national interest concerns but was opposed by civil rights groups.

Thousands of migrants from across Central America have been travelling north for weeks towards the US-Mexico border.

They say they are fleeing persecution, poverty and violence in their home countries of Honduras, Guatemala and El Salvador.

In the run-up to the US mid-term elections, President Trump said many of the migrants were criminals, called the caravan an invasion, and ordered troops to the border. He also repeatedly suggested it was politically motivated.

Judge Tigar, in his ruling, said current legislation made it clear that any foreigner arriving in the US “whether or not at a designated port of arrival” could apply for asylum.

He said Trump’s proclamation on 9 November was an “extreme departure” from prior practice.

“Whatever the scope of the president’s authority, he may not rewrite the immigration laws to impose a condition that Congress has expressly forbidden,” Judge Tigar added.

He was responding in a case brought by the American Civil Liberties Union (ACLU), the Southern Poverty Law Center and the Center for Constitutional Rights.

They argued that Mr Trump’s ruling was illegal.

The judge’s restraining order comes into immediate effect and remains in place until a court hearing in December to decide on the case.