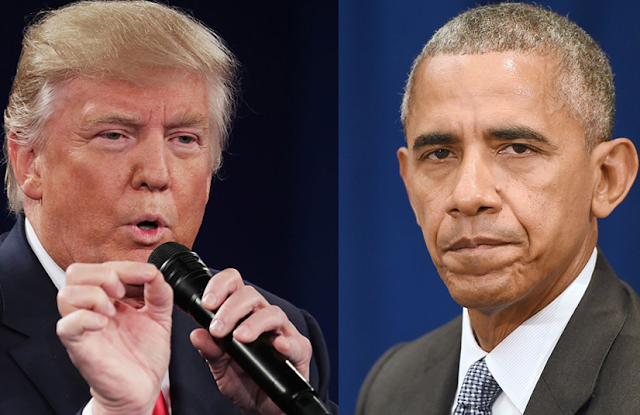 March 6, 2017 – Donald Trump Asks US Congress To Probe Obama For Tapping His Phone

President Donald Trump, has accused the immediate past President Barrack Obama of tapping his telephone days to the November 2016 presidential election.

In a series of Tweets, The White House Press Secretary, Sean Spicer described the alleged wiretapping as troubling.

He added that Trump has asked the US Congress to probe Obama’s action.