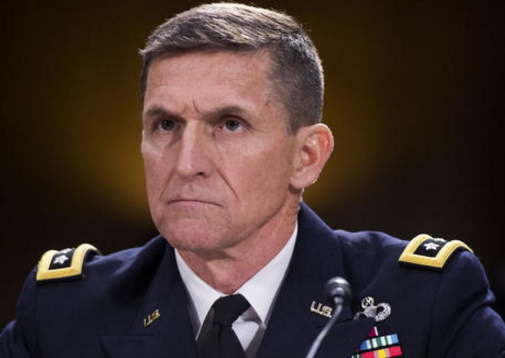 Michael Flynn, the National Security Adviser to new US President Donald John Trump has resigned from his post.

Flynn we learnt quit his job because he allegedly discussed US sanctions with the Russian Ambassador to the United States before his boss took office.

He reportedly misled officials about his conversation with the top Russian diplomat which might make him vulnerable to Russian blackmail. 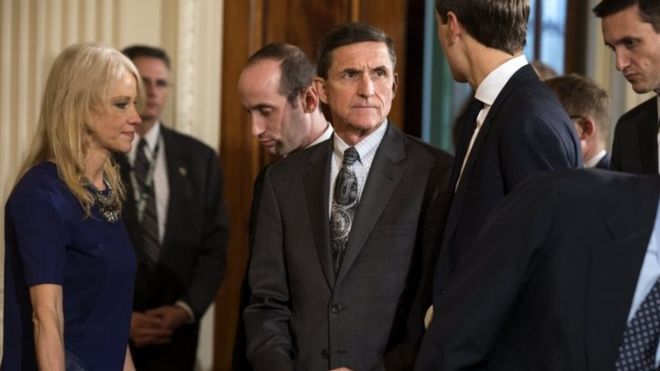 In order to prevent such, Lt General Flynn gave up his job yesterday and tendered his resignation letter.