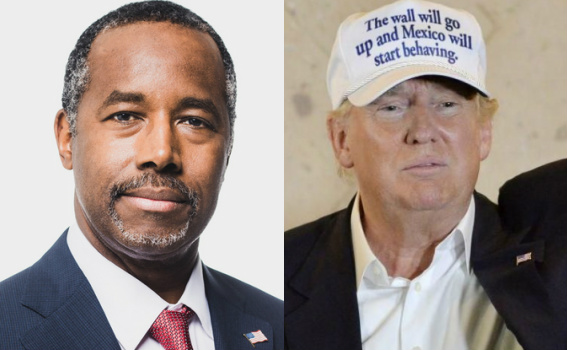 Popular neurosurgeon, Dr. Ben Carson has indicated that he would not be part of the cabinet being assembled for the president-elect, as Trump’s era unfolds.

There have been speculations by the media on the people the new president will appoint to run his incoming administration.

Fox News posted an article on its website suggesting Trump’s possible cabinet picks. Ben Carson appeared on the list as a favourite for a political post.

However, Carson has declined to be offered a post. His business manager, Armstrong Williams, has told media sources that Carson has opted out of being considered for any cabinet or other administration positions, including leading the Department of Health & Human Services and the Department of Education.

Carson had never been formerly offered a position in the Trump administration, but Williams says the president-elect had made clear he wanted his former rival-turned-adviser in some role.

Williams says Carson “always knew that he could be more effective with the president-elect outside the administration.”

Preibus and Bannon were confirmed by Trump on Sunday.

Okorocha Threatens To Dethrone Monarchs In Communities With Less Than 2000 Taxable Adults
Photo: Saraki Deputy Ike Ekweremadu’s Occultic Handshake Everyone Is Talking About