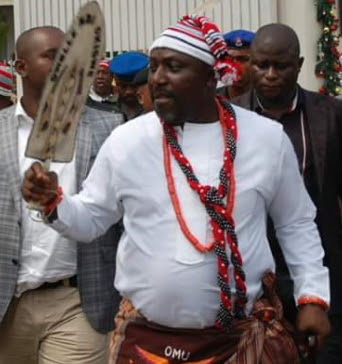 The governor gave the hint in Owerri, the state capital while addressing officials and members of the Community Government Council; State Development Council, traditional rulers; and other stakeholders.

The governor also said traditional rulers would be recognised based on the amount raised through the levy.

Okorocha promised that his government would give each autonomous community N4m to make a total of N10m required to establish a cottage industry in each community.

He warned that communities that did not have evidence of 2000 taxable adults risk disqualification while their traditional rulers would be denied recognition by the government.

Continue Reading
You may also like...
Related Topics:dethrone, Monarchs, Okorocha