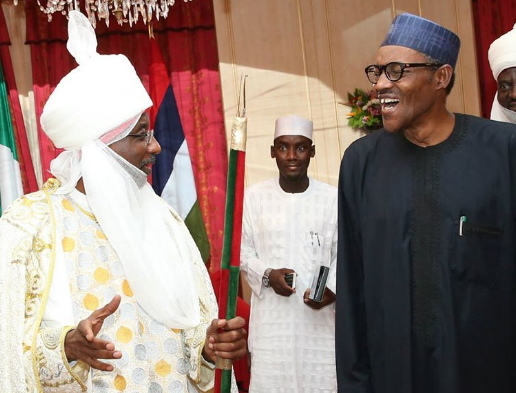 In a lecture he delivered in Kano state yesterday, the former CBN governor warned President Buhari to act quickly so as not to end up like ex-President Goodluck Ebele Jonathan.

The Emir said though he is a friend of the Buhari administration, but he would not shy away from advising the government when it was getting it wrong on the economy.

Here are some key comments he made while delivering his lecture yesterday.

6 Ways To Get Nigeria’s Economy Out Of Recession