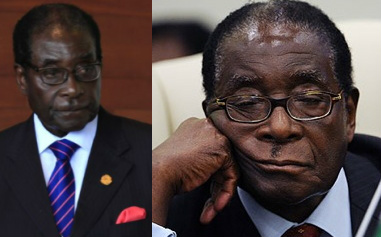 End came for Robert Gabriel Mugabe as he left office in disgrace after losing the opportunity to go with dignity. For one week, he held his country up as he rebuffed the army’s entreaties to bow out.

The army, which struck last Wednesday, has behaved responsibly so far in order not to give the world any excuse to condemn it. The army struck to restore law and order because Mugabe was running the country like his personal fiefdom. Ironically, it is this same Mugabe, who with other revolutionaries, fought the British imperialists to free the then Southern Rhodesia from the colonialists’ grip.

When Zimbabwe became independent in 1980 and Mugabe took office as its first prime minister (PM), it was the dawn of a new era for the country. Hopes were high that things will look up for Zimbaweans. They were no longer under any overlord but were being governed by their compatriots. Unknown to them, Mugabe had a different agenda and that was to perpetuate himself in power. 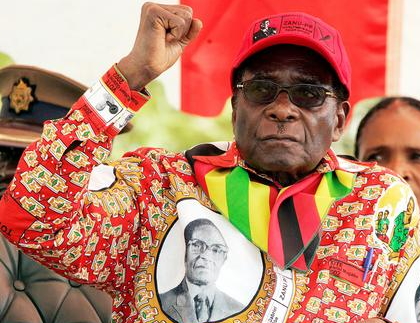 From PM, he became president in 1987 and in the series of elections that have followed since then, he was always returned to power. He was planning to elongate his tenure by making his wife Grace his successor when the military intervened. His plot backfired because he tangled with another veteran revolutionary, Emmerson Mnangagwa, who knows all the intrigues surrounding power. If Mugabe had not moved against Mnangagwa, he probably may not have run into trouble. Anyway, you do not toy with someone called “the crocodile”, which is Mnangagwa’s nickname, without paying the price.

Following his sack by Mugabe as vice president, ‘’the crocodile’’ retreated to plan his return in a bigger way. He, Mugabe and the army chief Gen Constantino Chiwenga have known themselves since their revolutionary days. The freedom fighters had grown from guerrilla warriors to political leaders. They saw their country as their personal kingdom and they prevented others from smelling power.

Their compatriots got a raw deal from them. Mugabe, 93, became power drunk and he did not want to leave office again. His cup became full when he moved against Mnangagwa, the 75-year-old former security chief. Mnangagwa’s constituency would not allow the slight to go unchallenged. Quietly, the ousted vice president moved to South Africa to plot his return, with the Chiwenga-led army on his side. Mugabe suddenly found himself all alone as his erstwhile allies turned against him. Not even Gucci Grace, the power behind the throne, who he was propping up to succeed him could save him when the time came for him to go. 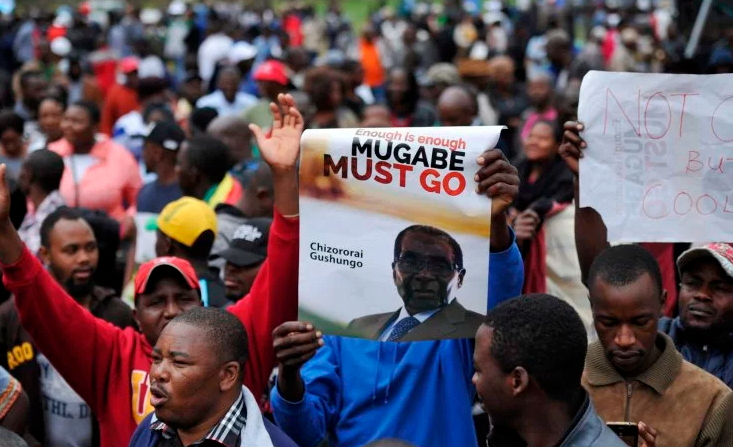 The military has been playing it cool with Mugabe because first he is a comrade (in the struggle for Zimbabwe’s freedom) and second because coup is no longer fashionable in Africa. The soldiers have been restraining themselves from doing anything to incur the wrath of the world. But one thing is clear the world is united on the need for Mugabe to go. He has not lived up to the mark of a freedom fighter. He was a freedom fighter who ended up as a dictator. It is so, so unfortunate. 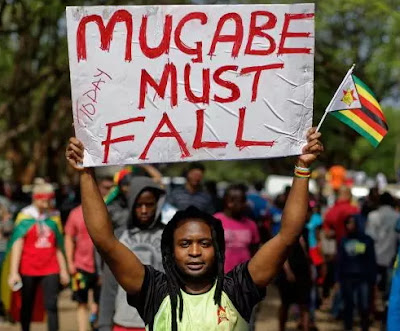 Out of respect, the army asked him to resign, but he refused, insisting on hanging on to power. But he suddenly threw in the towel when moves to impeach him were initiated.

The people trooped out to celebrate his long overdue exit on Tuesday. To them, it was good riddance to bad rubbish. May his likes never be seen on this continent again. [source]

Continue Reading
You may also like...
Related Topics:end, robert mugabe