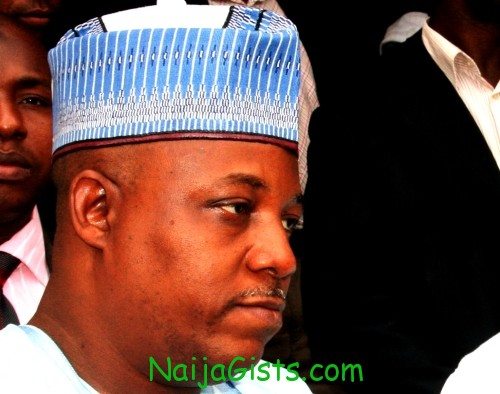 Naijagists.com just learnt that the escaped Boko Haram suspect, Kabiru Umar aka Kabiru Sokoto, who suddenly disappears from the custody of Nigerian Police Force in Abuja has been rearrested. naijagists.com

Kabir Umar was captured at the Nigeria-Chad border in Borno State, just few hours after 24 hours ultimatum given to IGP Hafiz Ringim expired.

Sokoto, was said to be arrested today by a crack team of military and police detectives who trailed the him to his home state, Borno, after he fled Abuja.

If this is true, the suspect should be taken off police custody and handed over to the military for proper safe keeping.