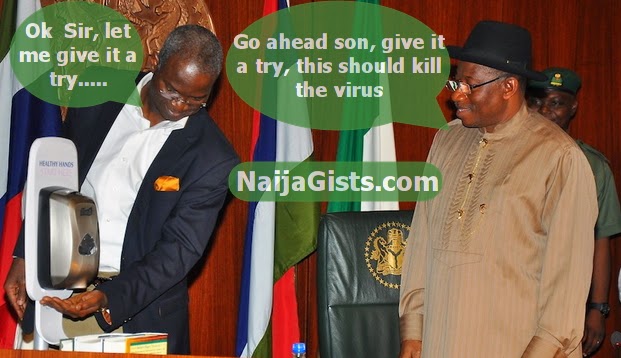 The Governor of Lagos State, Fashola on Monday said his state has received 200 million naira donation from the Federal Government of Nigeria in order to battle Ebola virus disease outbreak in the state.

This was made known at the State House in Ikeja while MTN was donating Personal Protective Equipment, PPE, to the government to be worn by those attending to Ebola patients at the Isolation Centre in Yaba.

Fashola said the money sent in last Wednesday would be used for the purpose it was meant for.

The governor expressed sadness that outbreak of the disease had been recorded in Port Harcourt, Rivers State, another urban settlement like Lagos, stressing that the experience of Lagos and Port Harcourt would serve as definitive knowledge in the fight of Ebola in urban settlement.